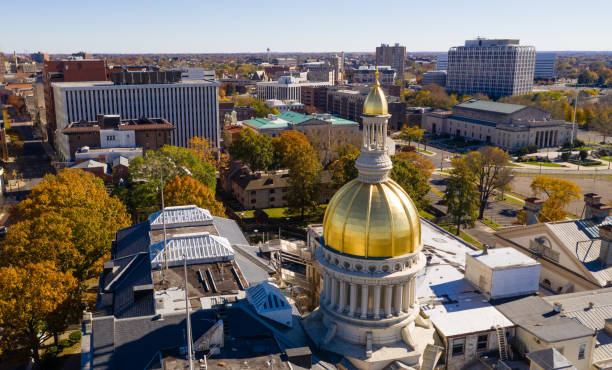 We are a team of seasoned government and political influencers with years spent in public policy positions and expertise in government and non-profit operations.
The Advocacy and Management Group (AMG) combines a unique blend of public and political policy knowledge with a personal approach to help clients navigate the halls of Trenton and successfully influence key government decision makers.
Relying on decades of combined involvement in New Jersey government, AMG gives a clear voice to the concerns and priorities of its clients. 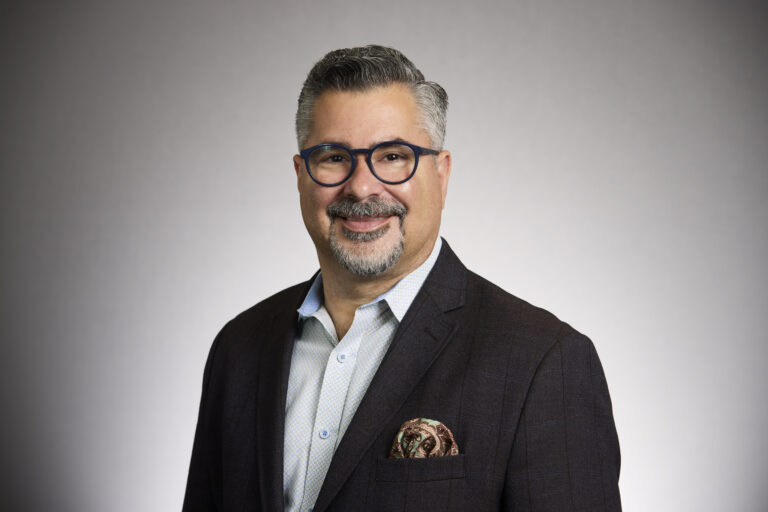 AJ Sabath is the co-founder of AMG and has spent more than 20 years working in government and politics in New Jersey. He has held prominent positions in state government and is a veteran of many local, statewide and congressional political campaigns.

During his time in New Jersey, he has cultivated strong relationships with many key government decision makers. He is a three-time member of the Politics NJ power list of New Jersey’s 100 most politically influential personalities. AJ has served as the Chief of Staff to the Senate President, Commissioner of the NJ Department of Labor and Workforce Development, and he has held several senior staff positions in the General Assembly and State Senate.

Since 2000, AJ has participated in a number of important political campaigns. He served as the New Jersey State Co-Director for the Kerry-Edwards Presidential Campaign, ran the New Jersey Senate Democratic Campaigns in 2003 and 2007, and was the statewide Field Director for the election campaign of U.S. Senator Frank R. Lautenberg.

He previously served as a political organizer for U.S. Senator Jon Corzine, Congressmen Rush Holt, Steve Rothman and Bill Pascrell, and many other legislative and local Democratic candidates.

Prior to his service in state government, AJ worked as Public Affairs Director for the MWW Group, as a Field Representative for the National Democratic Institute in Baku, Azerbaijan, and as an Organizer for the New Jersey Tenants Organization. While at MWW, AJ represented the World Sikh Council, the Constitutional Monarchy Movement of Iraq and the Puerto Rico Statehood Movement. 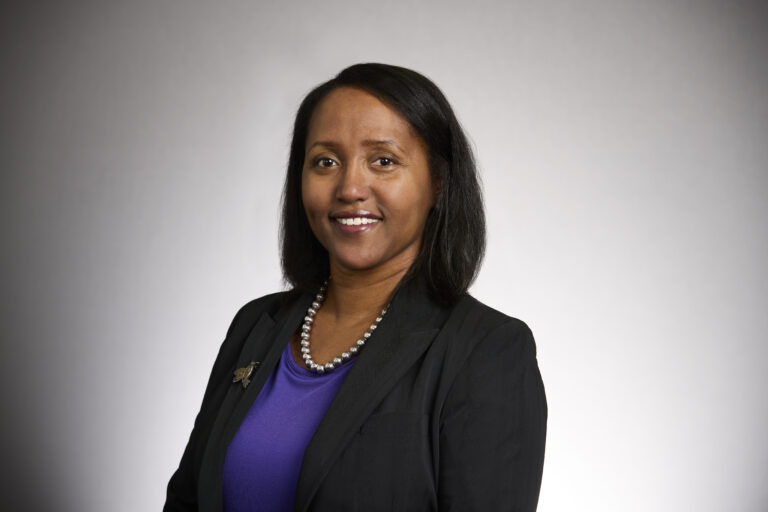 Lynn Haynes joined AMG in 2014 as a partner after establishing an extensive background in state government in New Jersey over the past 20 years. Lynn most recently served as Governor Phil Murphy’s Deputy Chief of Staff for Cabinet Affairs & Operations. In 2010 she served as the Deputy Executive Director and General Counsel for Senate President Stephen Sweeney and the Senate Majority Office, and previous to that spent six years in various capacities in the Department of Labor and Workforce Development including Assistant Commissioner of Income Security.

Prior to her government service, Lynn was an Assistant Vice President and Trust Officer for the Merrill Lynch Trust Company in Somerset, NJ, and a Client Relationship Manager/Staff Attorney with CMS Companies, a financial and investment services firm in Philadelphia, PA. Lynn received her bachelor’s degree from the University of Wisconsin-Madison and earned her law degree at Hamline University School of Law in St. Paul, MN. She is a member of the New Jersey State Bar. 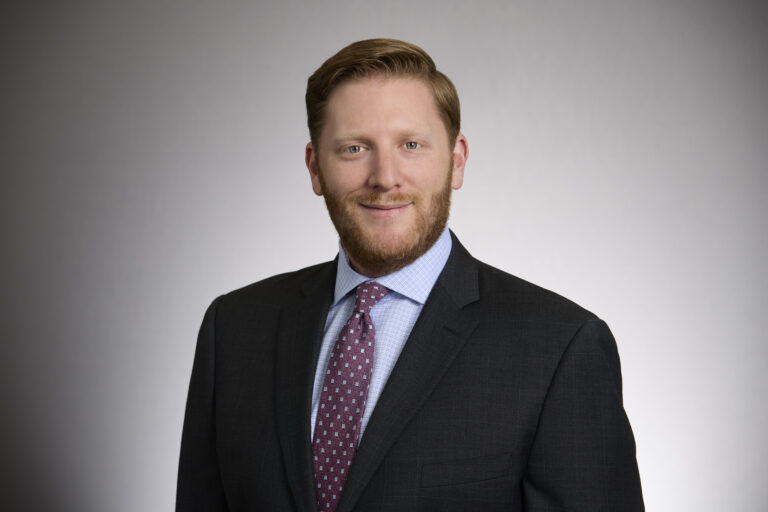 Called a “brand name in the Statehouse” by InsiderNJ, Spevak has held a variety of governmental and political roles, including as Deputy Executive Director and Chief of Staff at the Casino Reinvestment Development Authority (CRDA) in Atlantic City and as Chief of Staff and Senior Campaign Advisor to Assemblyman Vince Mazzeo and Assemblyman John Armato in the perennial battleground 2nd Legislative District.

Before that, he worked in the communications departments on the campaigns of the late Congressman John Adler, U.S. Senator Chris Coons, the New Jersey Democratic State Committee, and the late Senator Jim Whelan. In addition, for five years, Spevak served as President of the New Jersey Young Democrats, and he has been named by InsiderNJ to the Millennial Power List for the past four years and was a 2020 honoree for NJBiz’s 40 Under 40.

Marshall proudly serves as Chairman of the Board of Trustees of the Battleship New Jersey Museum & Memorial on the Camden Waterfront, as a Trustee of the USS New Jersey (SSN796) Commissioning Committee, as a member of the Cherry Hill Zoning Board of Adjustment, and as Vice-Chair of the Cherry Hill Democratic Committee. In addition, he was awarded the Camden County MLK Jr. Freedom Medal and two civilian medals by The Adjutant General of the New Jersey Department of Military & Veterans Affairs for his service to South Jersey’s active-duty military and veterans community. Marshall lives in Cherry Hill with his wife Andrea and their daughter, Leighton. 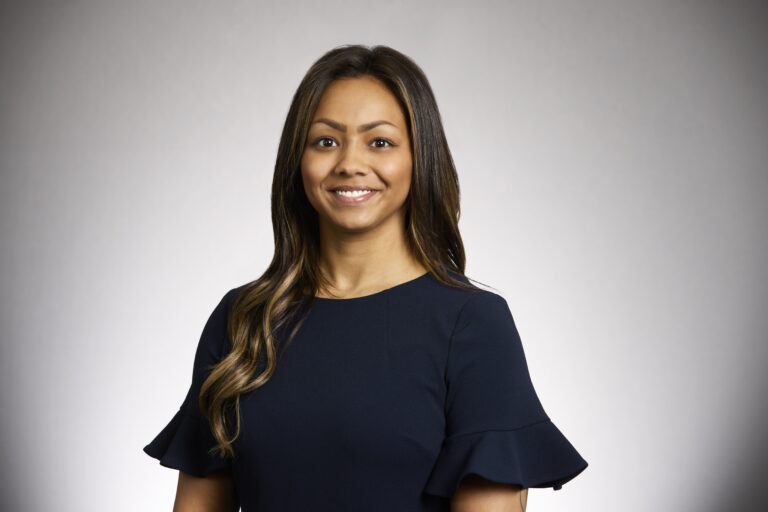 Brianna Hill serves as the Vice President of Government Affairs at the Advocacy & Management Group. Since joining the firm in 2017, she has managed clients in a host of industries including financial services, gaming and sports betting, health and mental health care, pharmaceuticals, cannabis, labor and regulated professions, environment and energy, communications, building and construction, and e-commerce.

Brianna is a graduate of The College of New Jersey, where she was inducted into the Pi Sigma Alpha Honor Society. Throughout her academic career, Brianna worked as an intern at AMG where she handled several association management and lobbying clients. Prior to joining AMG, she worked on Governor Phil Murphy’s 2017 campaign as a volunteer canvasser. Brianna currently resides in Hamilton Township, NJ. 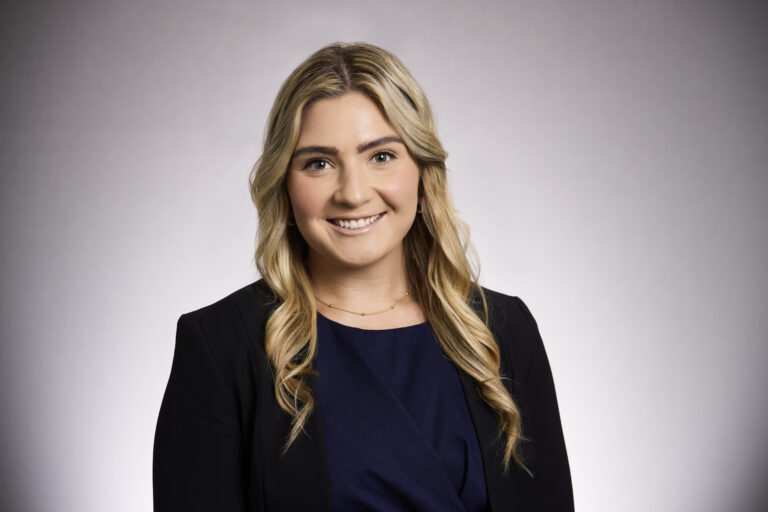 Brianna Donahue serves as the Vice President of Government Affairs at the Advocacy & Management Group. She works with a range of specialties in the healthcare sector in her role at AMG, including physician trade associations, mental health and substance abuse treatment facilities, hospital associations and systems, urgent care centers, and pharmaceutical companies.

Brianna is currently earning her Masters of Public Administration with a concentration in Healthcare Management from Rutgers University – Newark. She is expected to graduate in Spring 2023. Brianna graduated from Rowan University with a BA in Political Science in 2019 and joined the AMG team as an administrative assistant shortly after. Within a year of her tenure at AMG, Brianna joined the government affairs staff and has become a key player in our healthcare advocacy efforts. Throughout her academic career, Brianna held positions as a research intern for the Casino Reinvestment Redevelopment Authority, and as an intern for the City of Woodbury, NJ. Brianna is a South Jersey native and currently resides in Washington Township, NJ 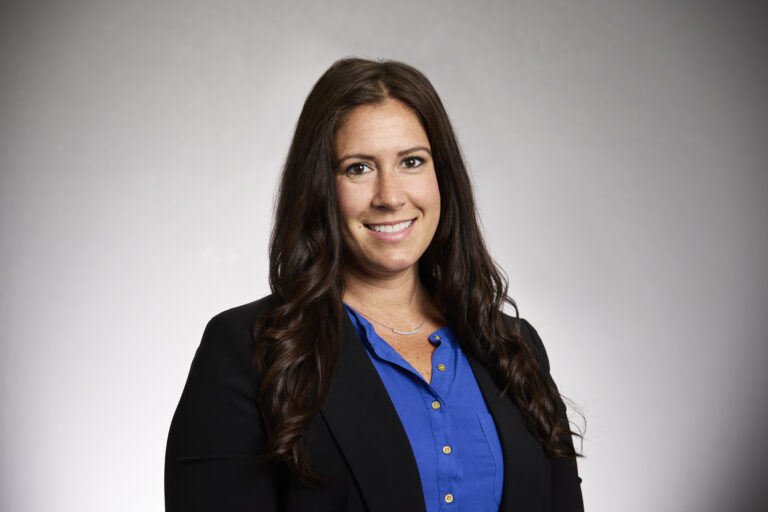 Stephanie Summers is an Associate Vice President at AMG. She began working at AMG in 2017 as an Association Administrator for several NJ trade associations and she quickly worked her way to becoming the Executive Director of these organizations.  She maintains the day-to-day tasks along with planning and executing successful meetings, managing financials and budgets, and implementing plans for member recruitment.

As a government affairs agent, Stephanie works as a key lobbyist for non-profit organizations and telecommunications clients. She graduated from Towson University with a Bachelor of Science degree.  Prior to joining the AMG team, she worked in the physical therapy and chiropractic fields. 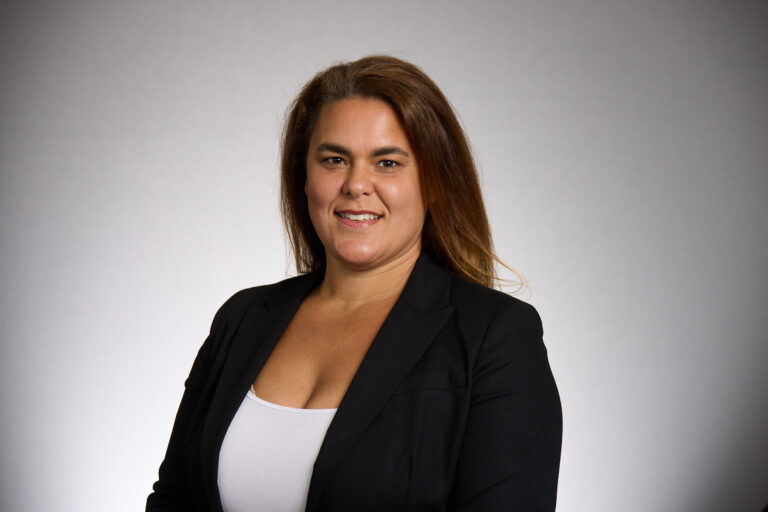 Rachel Holland works exclusively on the Association Management side of AMG serving as the Deputy Executive Director of the Vascular Society of NJ and the Orthopaedic Society of NJ.  She has been a part of the AMG team since 2014 and has served several roles during her tenure including finance and membership director for a number of our clients and deputy executive director. 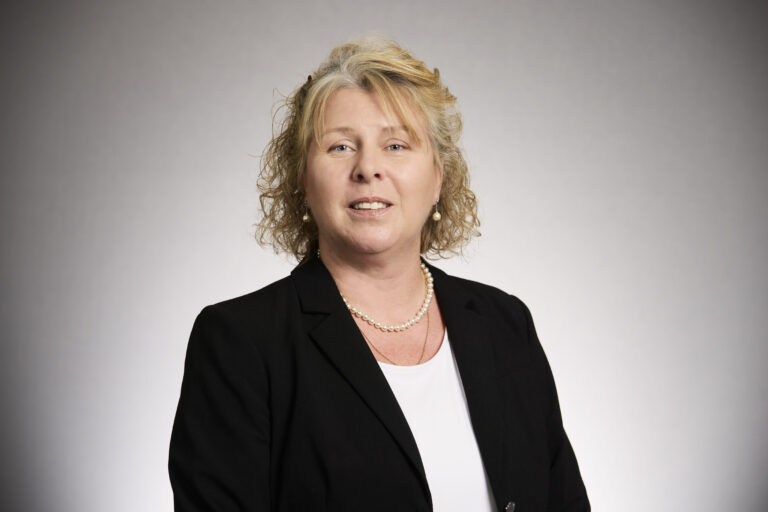 Cecilia Kovach joined AMG in 2017 and serves as AMG’s Office Manager and Bookkeeper.

After graduating from Rutgers University in New Brunswick, Cecilia worked for Olsten Staffing Services and eventually spent many years working at AT&T as a Partnership Manager. There she was responsible for the day-to-day operations of the on-site staffing organization that filled temporary staffing positions across the USA (from the East Coast to Hawaii) and worked directly with the in-house AT&T organization called the Skills Match Center, a result of a union collective bargaining agreement to limit the number of outside temporary staff that could be brought into AT&T.

Over the years, she’s been involved in local PTA and parents organizations at her children’s schools.